The calibration of the ILA LDV systems is done by measuring the mean interference fringe distance in the measurement volume at the German National Metrology Institute (PTB-Braunschweig), which issues an official calibration certificate as accredited laboratory. 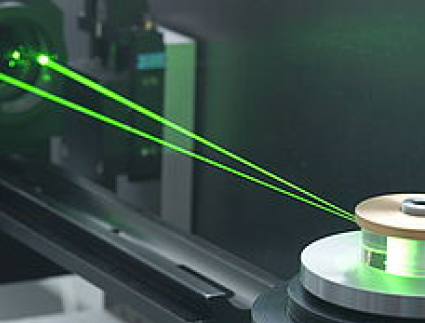 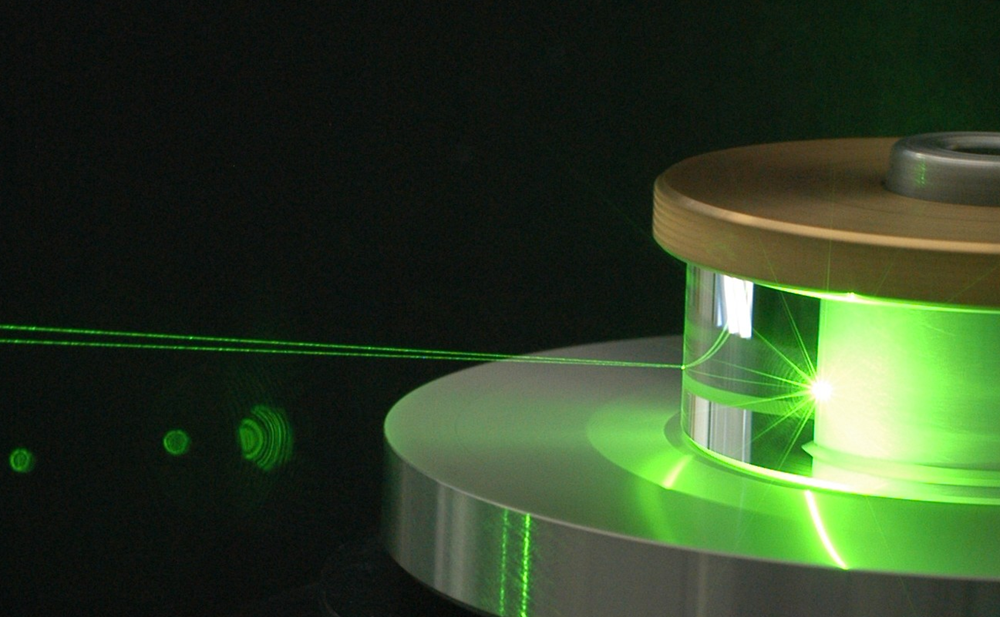 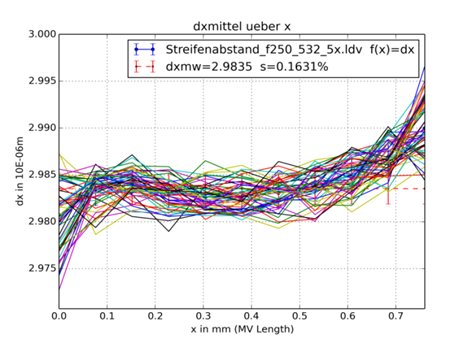 Fig. 3: Distribution of the fringe distances inside the measuring volume of an ILA fp50 probe measured with an ILA turntable system.

Login to ILA R&D GmbH
Reset Password
Enter the username or e-mail you used in your profile. A password reset link will be sent to you by email.